Lakeside School is a top rated, private school located in Seattle, WA. It has 838 students in grades 5-12 with a student-teacher ratio of 9 to 1. Tuition is $32,000 for the highest grade offered. After graduation, 100% of students from this school go on to attend a 4-year college.

Relocations. New programs. Mergers. Shifts in the student body. Innovative approaches. Lakeside School’s desire and embrace of change over time have contributed to its success and positioned it as a leader in education in Seattle and around the world.

Today’s Lakeside School is the result of two separate schools: St. Nicholas, a school for girls, was founded in 1910 in the Capitol Hill neighborhood of Seattle. Moran-Lakeside, a school for boys on the shores of Lake Washington, was founded in 1919 by Frank G. Moran. The two institutions merged in 1971, leading to a period of rapid evolution and Lakeside School taking its place as one of the region’s foremost independent schools. 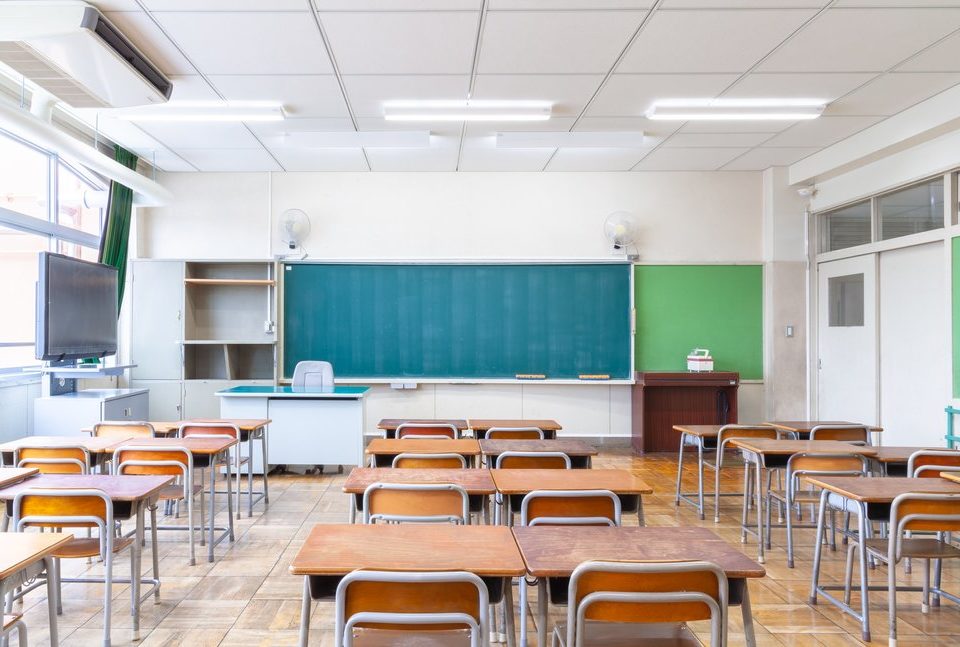