Johns Hopkins University is a private institution that was founded in 1876. It has a total undergraduate enrollment of 6,109, its setting is urban, and the campus size is 140 acres. It utilizes a semester-based academic calendar. Johns Hopkins University’s ranking in the 2019 edition of Best Colleges is National Universities, 10. Its tuition and fees are $53,740 (2018-19).

Johns Hopkins University is divided into nine schools, five of which serve undergraduate and graduate students. Hopkins’ graduate programs include the top-ranked Bloomberg School of Public Health and the highly ranked School of Education, Whiting School of Engineering, School of Medicine and the well-regarded Peabody Institute for music and dance. The Homewood Campus, one of the university’s four campuses in and around Baltimore, is the primary campus for undergraduates. Freshmen and sophomores are required to live on campus. More than 1,400 students participate in the Greek community. Hopkins also has additional campuses for its School of Advanced International Studies in Washington, D.C.; Bologna, Italy; and Nanjing, China. Johns Hopkins Hospital is a top-ranked hospital with highly ranked specialties.

Johns Hopkins University is more expensive than many private universities, with tuition and fees for the 2017-2018 school year at $52,170, according to U.S. News data. Room and board was $15,410. However, the university met 100 percent of financial need for those who applied.

How difficult is it to get accepted into Johns Hopkins University?

It can be quite difficult to get accepted into Johns Hopkins, since the school has a very competitive admissions process. The school accepted just 12 percent of 27,094 applicants for fall 2016, according to U.S. News data. Applicants are evaluated on such factors as their SAT or ACT scores, transcripts and supplemental essay.

Johns Hopkins offers need-based scholarships and grants, as well as non-need-based financial aid. The average financial aid package for freshmen in the 2016 academic year was $40,617, according to U.S. News data. Some of the scholarships available at Johns Hopkins include the Hodson Trust Scholarship, which goes to freshmen who have excelled academically and personally; the Charles R. Westgate Scholarship in Engineering; and the Baltimore Scholars Program for students from Baltimore City public high schools.

What is student life like at Johns Hopkins University?

At Johns Hopkins, students can take part in everything from Quidditch – the fictional sport made popular through the “Harry Potter” book series – to an a capella Christian group. Spring Fair, a three-day festival, is a popular campus event. Students also have quick access to downtown Baltimore restaurants and events at the Baltimore Inner Harbor, Baltimore farmers market, shopping enclaves and more. 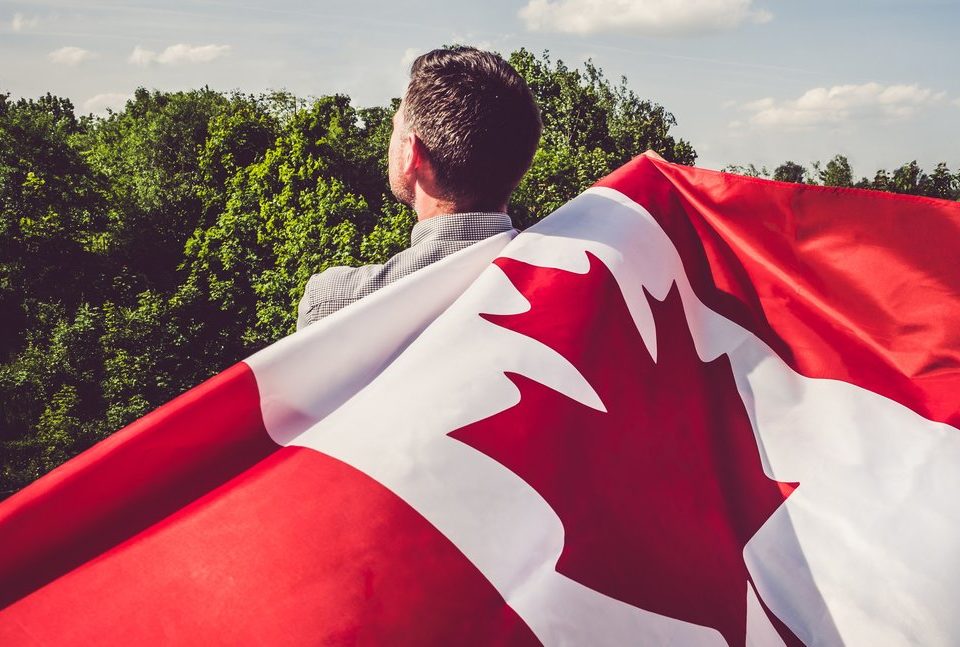 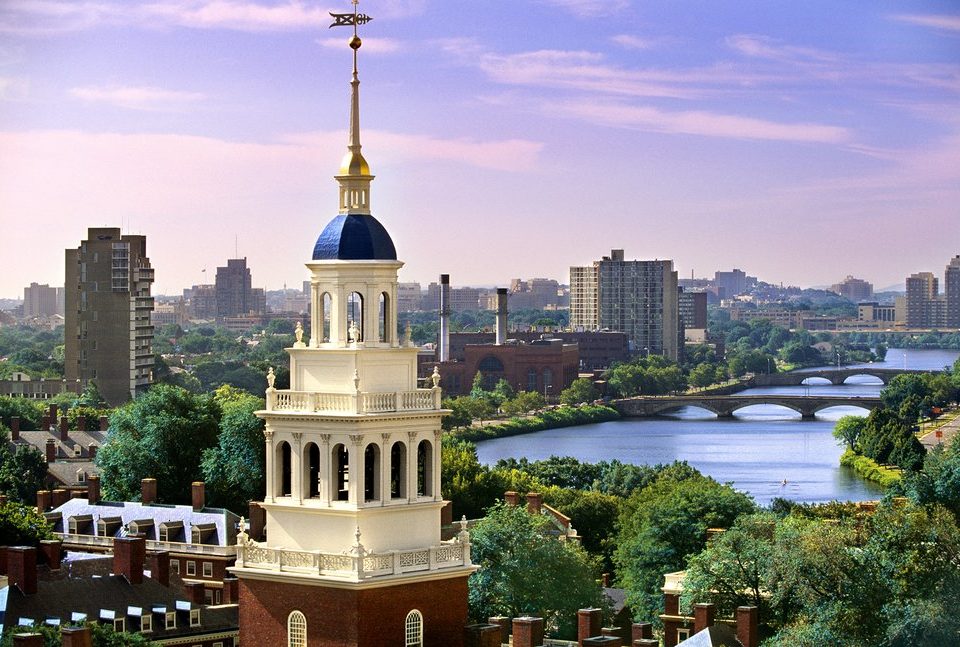 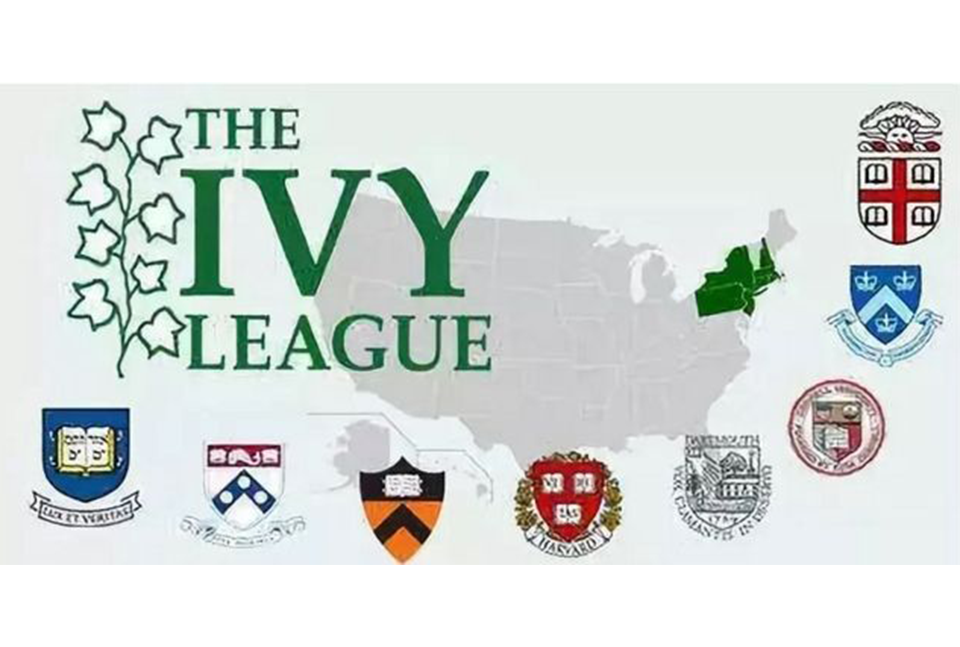